Two big shocks to Mamata in a single day

Chief Election Commissioner Sunil Arora said the BSF is one of the finest forces in the country and that it should not be dragged into the political battlefield ahead of the Assembly Elections due in West Bengal in April-May this year. “It is unfortunate that a party made averments about the BSF. I’ve asked for concrete instances. They’re (BSF) one of the finest forces in the country. There is no point in castigating any force, ad nauseam,” the CEC told the media.
#BJP #TMC #MamataBanerjee #WestBengalElections #CapitalTV #CapitalTVOnline #FurfuraSharif #DrManishKumar #BattleOfBengal 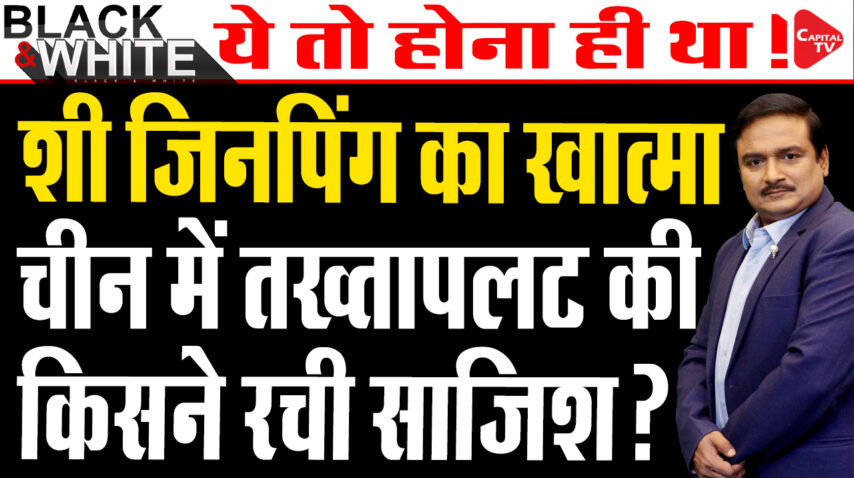 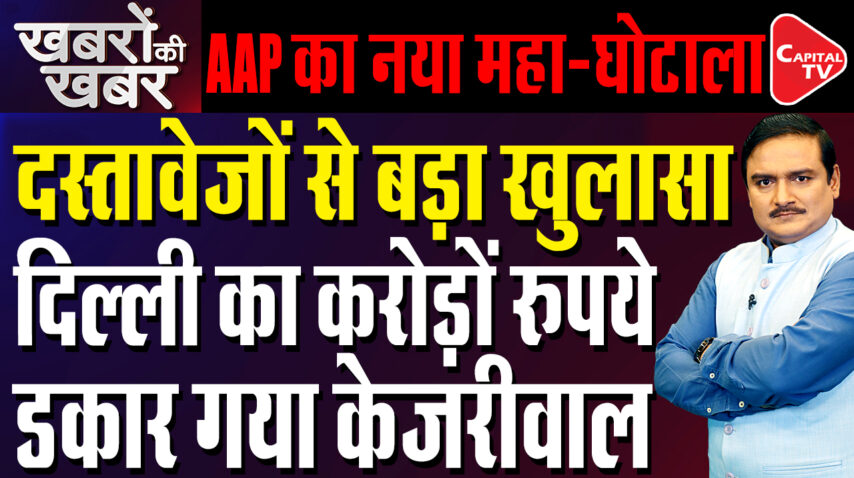