Mandana Karimi Has Accused The Film Of Sexual Harrassment

There have been many cases of sexual harassment in Bollywood. Now actress Mandana Karimi has accused the film of sexual harassment. Mandana Karimi is shooting for her upcoming film ‘Coca Cola’. Mandana alleges that on the last day of shooting a day before Diwali (a day before Diwali), producer Mahendra Dhariwal allegedly abused her on the sets of the film.

Maulana Umaid And Rasayat, Who Was Hypocritical Of Halala, Arrested 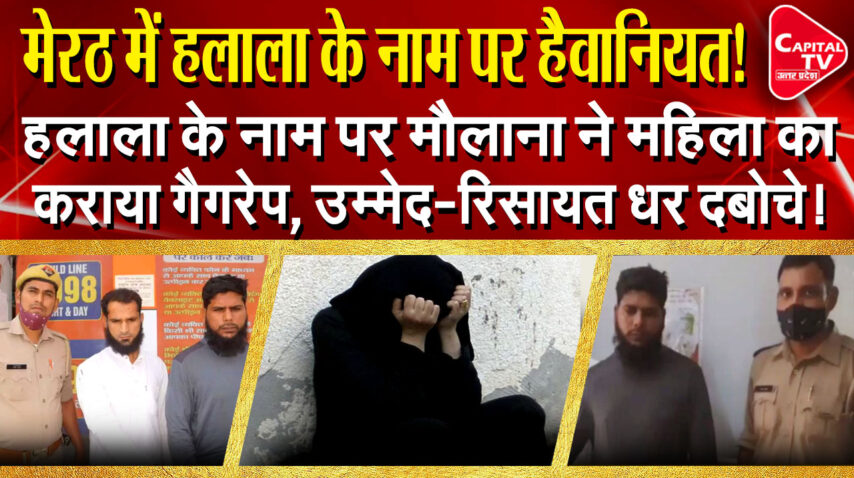 Maulana Umaid And Rasayat, Who Was Hypocritical Of Halala, Arrested 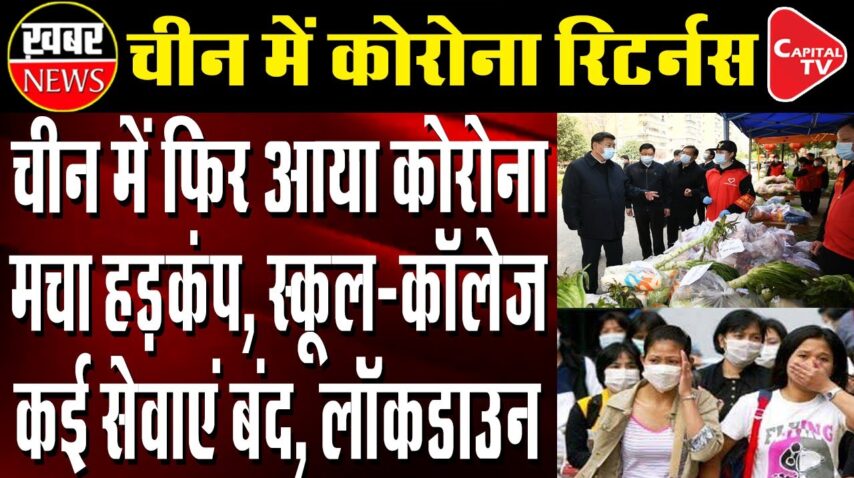 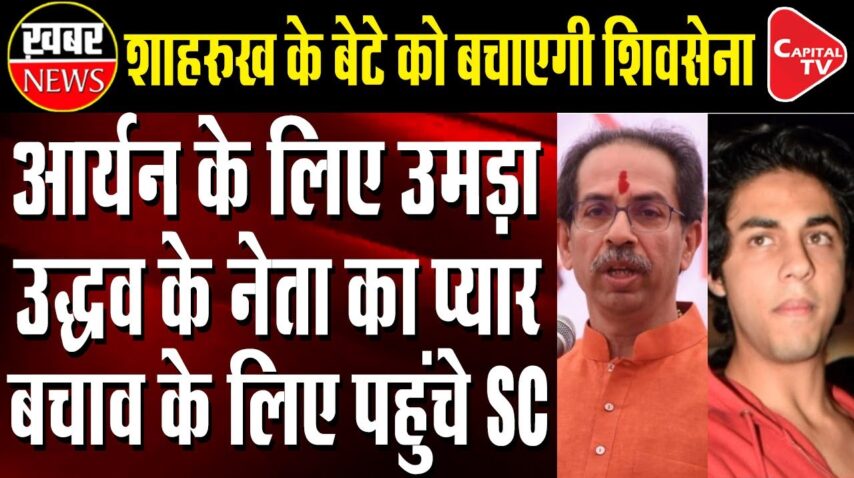 Why Rakesh Tikait is Not Ending His Fake Protest

Vazegate New Revelation – Kazi Erased All The Proofs Against Vaze